Top 10 Back to School Songs from the 80s

It’s that time of the year again.  Labor Day has come and gone, summer is over and now it is time to get Back to School.  For us parents out there, nostalgia is in the air. Below is my list of the top 10 Back to School Songs of the 1980s: 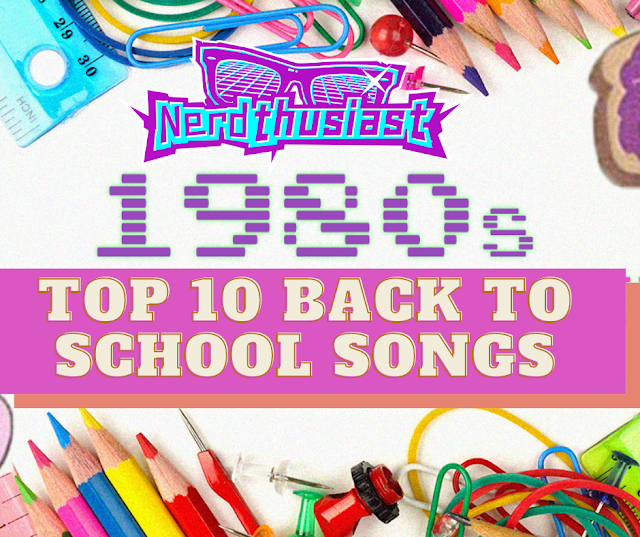 10.)  Rock and Roll High School-The Ramones-Although this song was actually recorded in 1978 and released in 1979, it got most of its prime time airing in the 1980s.  It has a classic 80s punk upbeat tempo and actually did better on the UK charts than in the US.

9.)  Another Brick in the Wall (Parts 1, 2 and 3)-Pink Floyd-This was another 1979 release which topped the charts in almost every country in the early 80s.  It featured the (at the time) controversial lines: “We don’t need no education.  We don’t need no thought control.  No dark sarcasm in the classroom.  Teachers, leave them kids alone.”

8.)  (She’s) Sexy and 17-Stray Cats-This was the 2nd highest on the charts release from Brian Setzer’s NY group.  The song opens up with “Hey man, I don’t feel like going to school no more!”

7.)  Parents Just Don’t Understand-DJ Jazzy Jeff and The Fresh Prince-One of the early Will Smith classic hip hop tunes.  This song has him tell the story of his mom taking him out to do some back to school clothes shopping at the Gallery Mall.  He laments the fact that she wants to buy him all out of style clothes. It includes this great line, “I asked her for Adidas and she bought me Zips!”

6.)  Weird Science-Oingo Boingo-Many great songs are memorable because of the movies that they are in.  Hearing this song always reminds me of the “creation” of Kelly LeBrock’s character “Lisa” in this 80’s flick.

5.)  Smoking in the Boys Room-Motley Crue-The Crue recaptured the magic of this Brownsville Station song with a fast-paced head banging version in the late 80s.

4.)  Fight for your Right-Beastie Boys-The NY bad boys of Hip Hop hit stardom in the 80s with their Licensed to Ill Album which featured this heavy beat party song.

3.)  Oh Yeah-Yello-The background song for one of the ending scenes in the 80s movie classic “Ferris Beuller’s Day Off” which shows a beat-down Principal Rooney flagging down and boarding a school bus after a rough day trying to chase down Ferris Bueller.

2.)  Hot For Teacher-Van Halen-VH rocked the 80s with many rock classics including this school favorite.  Their controversial video shows a bunch of young rockers dancing on the desks in the school room. “I don’t feel tardy.”

These are mine…what are your favorites??? 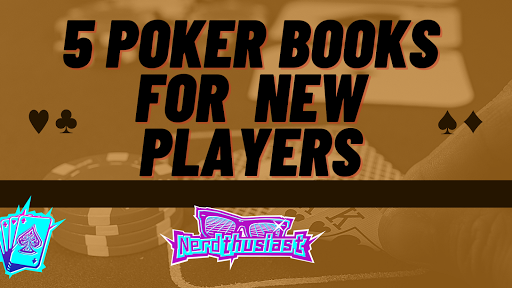 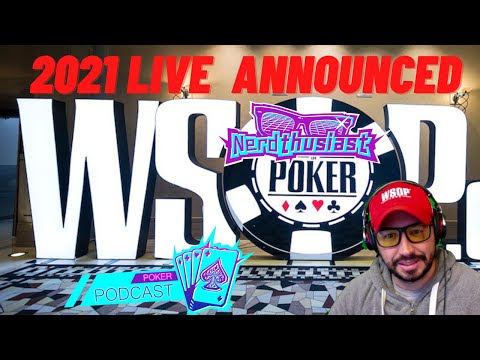 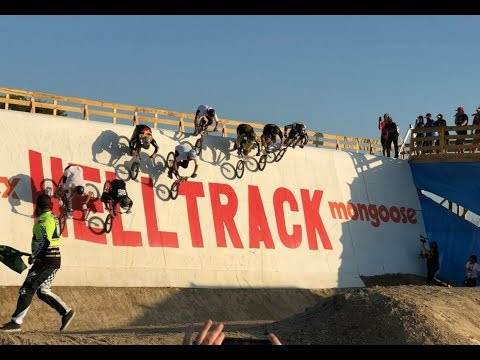