on August 12, 2022
bat girl movie problems batgirl disaster batgirl problems on set batgirl review batman answers batman review dc batgirl cancelled wb batgirl why was batgirl cancelled
+
Boy oh boy, what a perplexing time it has been lately for Warner Brothers DCEU. I’m sure as many of you have heard by now that the upcoming film Batgirl has now been axed from WB’s agenda and it looks as if it will never see the light of day. The film was set to star Leslie Grace in her first outing as the title character with the likes of Brendan Frasier as the film's main antagonist Firefly, alongside the return of J.K Simmons’s commissioner Jim Gordan and Michael Keaton’s Batman/Bruce Wayne from the Tim Burton universe that was setup in 1989’s Batman and 1992’s Batman Returns. It seems as if cancelation came to be due to the studios shift in plans for the future of the DCEU, there have been many statements made already on why it actually was scrapped because of the cost-cutting measures and refocus on theatrical releases since the film was slated to debut on the streaming service HBO Max. The film’s production budget was an estimate for $90 million and it seems as if the merging
0 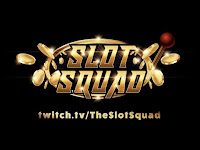 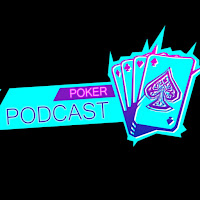 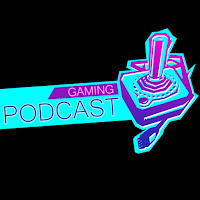 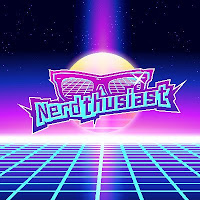 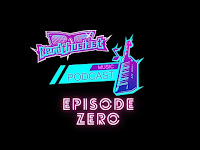 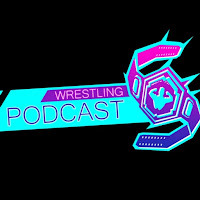 Support us on Patreon 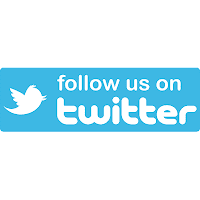